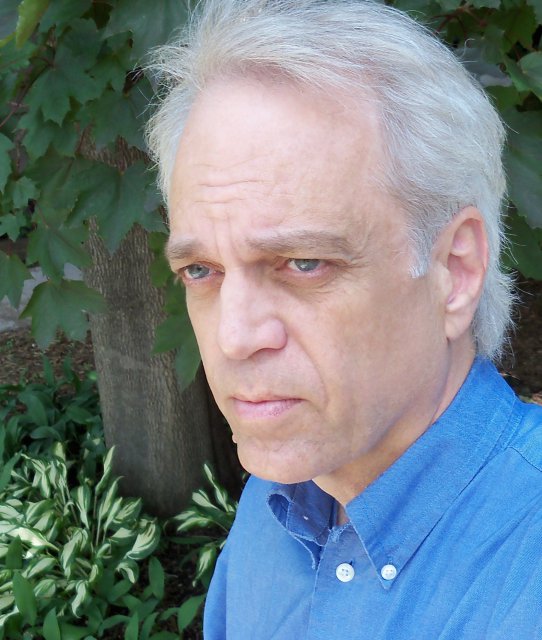 James C. Henderson is a graduate of Metropolitan State University in technical communication with a minor in creative writing and holds an MFA from Hamline University in writing. His poetry has appeared in several journals including Sleet Magazine, 42opus, Poetry Midwest, Haute Dish, the What Light poetry series at mnartists.org, and on air at KAXE/KBXE: Northern Community Radio’s program The Beat. A chapbook of his poetry, Chasing Delight, was published by Red Bird Chapbooks in October 2015. He lives in New Brighton, Minnesota with his lovely wife, Athena. 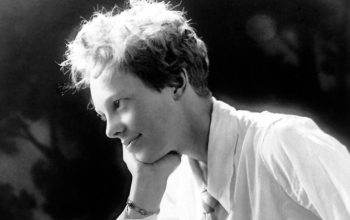 On July 2, 1937, while attempting to fly around the world, Amelia Earhart and her navigator, Fred Noonan, disappeared over … More → 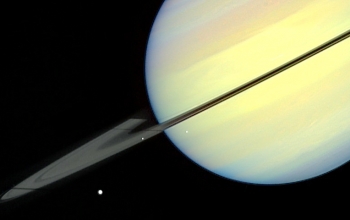 In the Time Before Time

Saturn and her moons as viewed by the Hubble Telescope. Photo courtesy of NASA. … More → 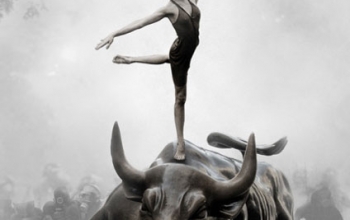 The planet needs a mythology, a coordinating set of beliefs that meets the current demands of a global society based … More →

James Salter has left us, but this video is a good introduction to him in his last years.
Mar 28

“The Look of Love,” sung by Diana Krall

One of the classic love songs, written by Burt Bacharach and Hal David, and sung by one of the great singers of torch songs
Mar 26

“Somewhere Over the Rainbow,” composed by Yip Harburg

Edgar Yipsel “Yip” Harburg, April 8, 1896-March 5, 1981, was an American songwriter who wrote the lyrics for such classics as “Brother, Can You