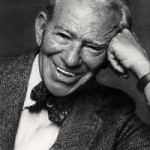 Edgar Yipsel “Yip” Harburg, April 8, 1896-March 5, 1981, was an American songwriter who wrote the lyrics for such classics as “Brother, Can You Spare a Dime?,” “April in Paris,” “It’s Only a Paper Moon,” and the Broadway show, Finnan’s Rainbow, and, with composer Harland Arlan, the immortal The Wizard of Oz. He fought his entire life for a better world: racial and gender equality and union rights and was blacklisted for it during the McCarthy era. Still, he continued to fight for a better world, which is what we all fight for. How can you not? 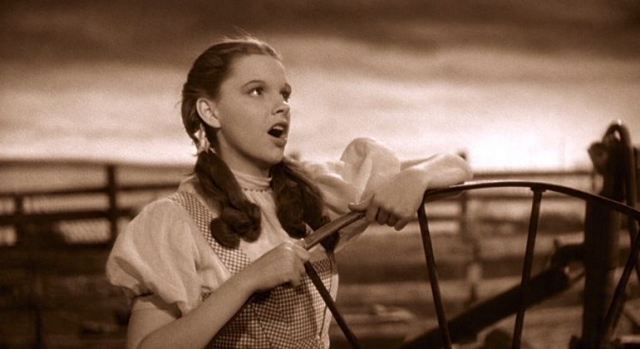 View a tribute to Yip Harburg at Democracy Now!

James is a poet who lives with his lovely wife, Athena, in New Brighton, Minnesota.