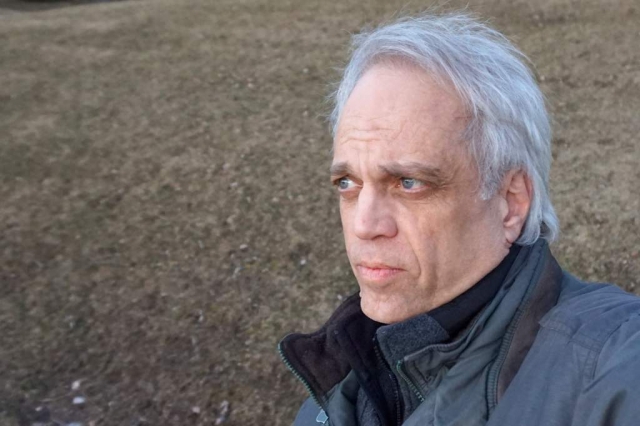 pensive and somewhat skeptical child, James C. Henderson was born on the east side of Saint Paul, Minnesota. He attended St. Olaf, a small Lutheran college in southern Minnesota, intent on becoming a jazz alto saxophonist à la Paul Desmond or an arranger for the Stan Kenton Orchestra. Although the pick-up band of which he was a member won the Freshman Talent Show (his flute solo on Chicago’s “Color My World” being a highlight), his inability to sight-sing and his lack of commitment to practice persuaded him to switch majors from music to English, another of his loves.

Not really ready to attend college and more interested in romance, as evidenced by his poor academic performance yet rich emotional life, the St. Olaf administration and James eventually decided to part company. Having completed two years of credits over four years, James left school and began work in a bookstore. There he read The Great Gatsby by F. Scott Fitzgerald and decided to become a novelist. It was with some chagrin that James learned that Jay Gatsby had also attended St. Olaf College. Not wishing to share his fate, James did not drift to Lake Superior and find Dan Cody but moved on to a buyer’s position at The Bookmen, Inc., a book wholesaler in Minneapolis.

Twenty-two years later, when The Bookmen closed its doors, James completed his bachelor of arts degree at Metropolitan State University in technical communication with a minor in creative writing. James entered Metropolitan State writing fiction but left writing poetry. He had always loved poetry, especially the intellectual lyricism of Wallace Stevens’s “Sunday Morning,” and T. S. Eliot’s “The Waste Land” but never thought he had the talent to co 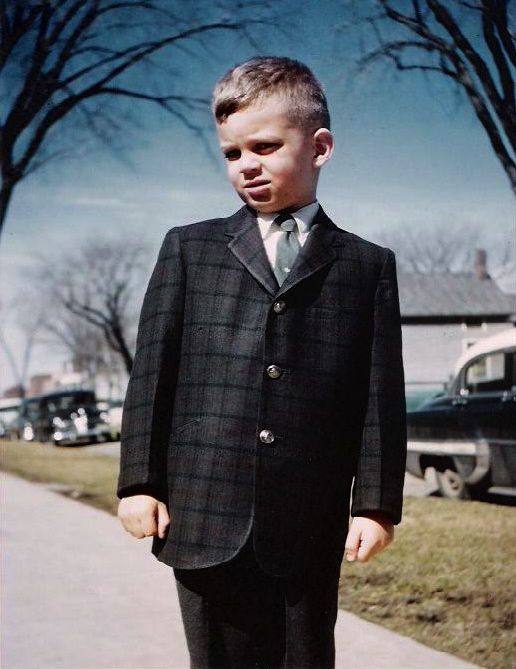 mmunicate emotion and ideas in such imagery and through such allusion. In fact, it wasn’t until required to do so by the syllabus of one of his first classes at Metropolitan State, Introduction to Creative Writing, that he wrote his first mature poem. The reaction of students and teachers to it and to his subsequent poems convinced James that he was a poet–at least it convinced him that they liked his poems better than his short stories.

Still not quite sure what he wanted to do with his life, James enrolled in the graduate program at Hamline University where he earned a Master of Fine Arts in writing with an emphasis in poetry. James has come full circle, incorporating his fondness for jazz and his pursuit of romance into the music of poetry, which for him is like writing popular song. Since Hamline, James has branched out into writing screenplays and essays and returned to writing fiction. He keeps alive his hopes of publishing his novel, which he’s been working on since St. Olaf–maybe it’s not so bad. He makes his living scoring standardized assessment tests. A pensive and somewhat skeptical child, James should have known that his path to being an artist would have been a long and unpredictable one.